Ulf LANDIN – Director International Relations of Business Region Göteborg made an opening speech and touched upon the business opportunities in Gothenburg region, the possibilities of increasing in import/export between Gothenburg and Turkey in future.

Afterwards, the speakers were invited to the panel and Mr. Adem KUMCU (President of UNITEE) – the moderator of the conference took the floor.

Mr. KUMCU talked about the importance of business networking, the activities carried out in this field throughout Europe and contribution of “new Europeans” to this tendency, and then invited the first speaker of the conference to the stage.

The first speech was made by Mrs. Maria THYLÉN from MiG – Marknadsföreningen i Göteborg (Gothenburg Marketing Association). Mrs. THYLÉN talked on “Marketing and Networking on the local level in Gothenburg” and explained how efficient business networking could be done both on local and international levels by providing examples from her personal professional life and MiG experience.

Mrs. Gunilla ALMGREN – Chairman of Företagarna Göteborg and President of UEAPME, delivered a speech on “Business relationships and networking among/with SMEs” by presenting very interesting and detailed information about peculiarities of business networking among and with SMEs in Europe.

Mrs. Fahriye Özlem NUDRALI – Foreign Trade Expert from Ministry of Economy (Republic of Turkey), talked on “Governmental support and challenges for B2B relationships with Turkey” – mentioned Turkey’s fast-growing economy during recent years, the contribution of governmental economic policy to this growth and the role of business networking in this term.

STBC in cooperation with MiG, organised a business trip to Istanbul 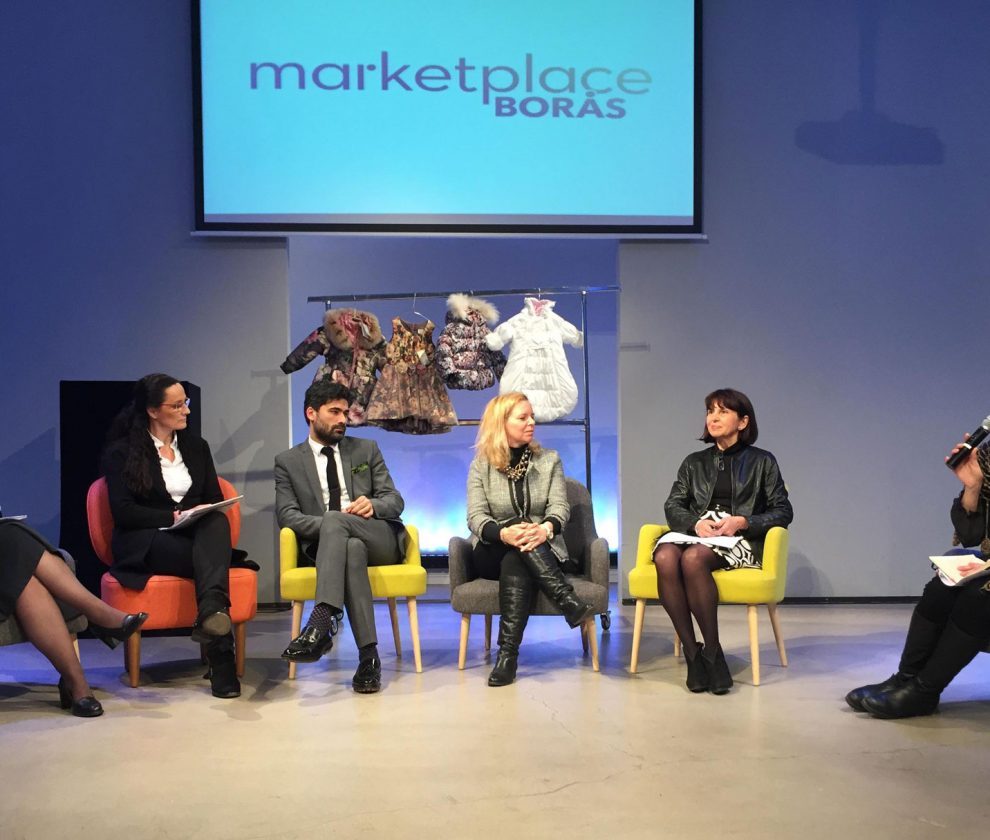 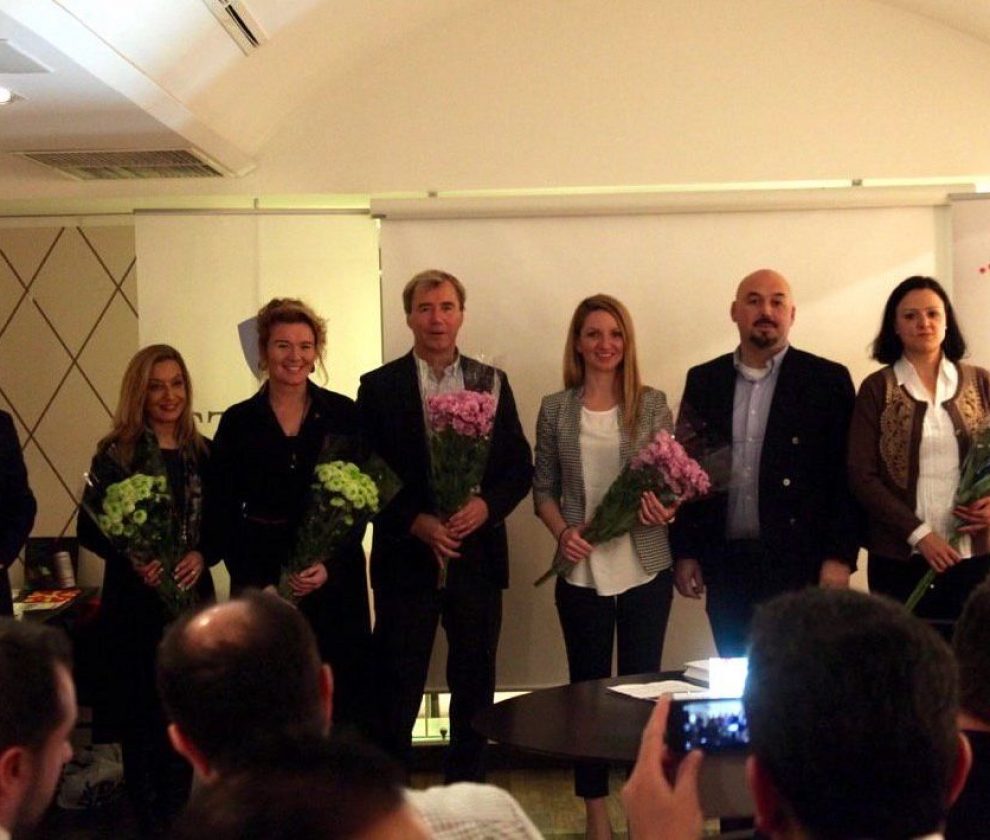